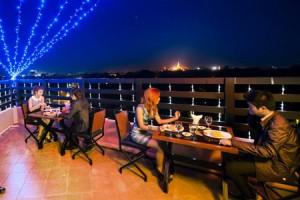 Myanmar attracts tourists by its simple beauty. Although it owns pristine beauty characterized by thousands [...] 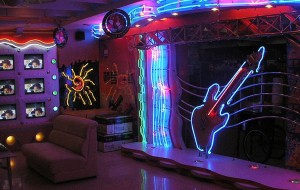 Yangon-the former capital city’s allure is fairly powerful. It owns a unique beauty which is [...] 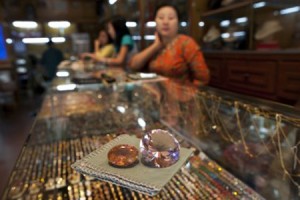 If you want to gain a deeper insight into gem and jewelry, Yangon-the former capital [...] 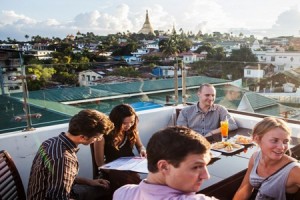 Apart from spectacular and impressive pagodas and buildings, Yangon has more to explore. A melting [...] 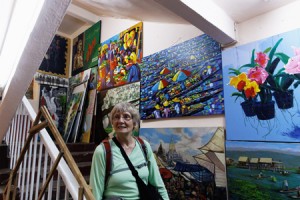 Yangon is famous for a long history and diverse cultural values, so it is common [...] 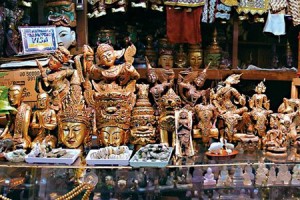 Nothing is as great as browsing through endless valleys of shops filled with various and [...] 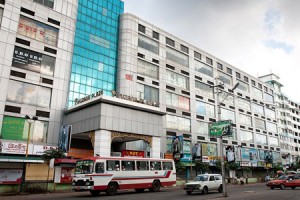 Although Yangon may not be a heaven of shopping, visitors always find it irresistible doing [...] 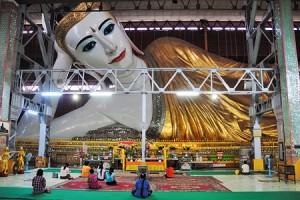 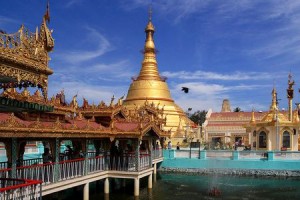 Botataung Pagoda is nestled in the south of Yangon, on the Botahtaung Paya Road, face [...] 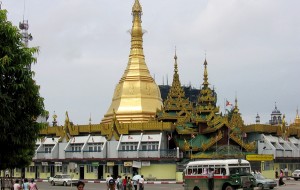 With the unique location which is at the junction of Sule Pagoda Road and Mahabandoola [...] 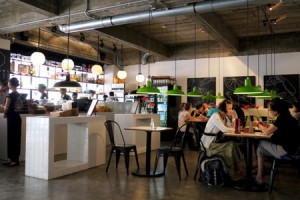 Dubbed “The Garden City of the East”, Yangon leaves a deep impression on tourists’ minds [...] 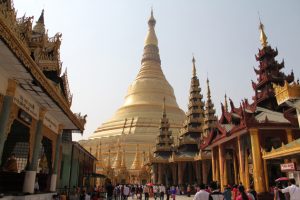 The Golden Shwedagon Pagoda is one of 3 most sacred places of Buddhist in Myanmar: [...] 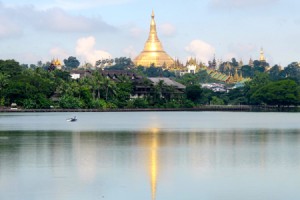