Shwedagon Pagoda Festival, one of the significant festivals of Burmese, is held in Tauaung month-the last month in the Myanmar calendar, falls in February or March. Many people flock to Shwedagon Pagoda to take part in ceremonies and activities in the festival. It begins during the new moon of the month of Tabaung in the traditional Burmese calendar and continues until the full moon. 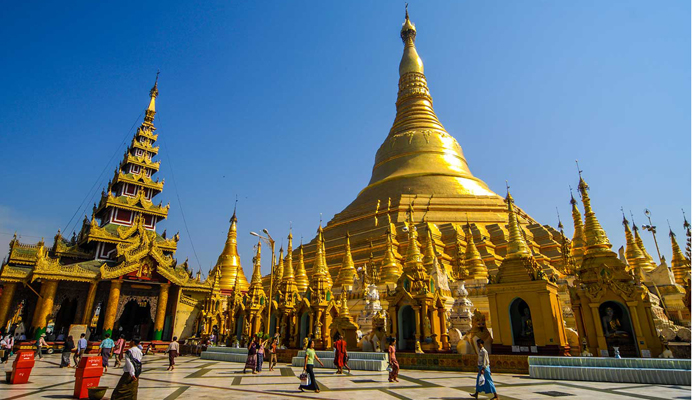 The festival is held to celebrate the day when the King Ukkalapa and the two brothers enshrined the sacred hair relics in the Shwedagon Pagoda.
The festival was the tradition of Burmese people until 1988 when State Law and Order Restoration Council banned From 22 February 2012 to 7 March 2012, it was held again. 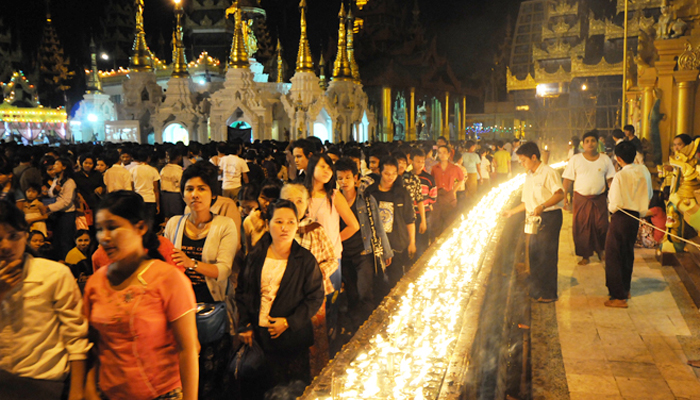 Tauaung month (February to March) is the great time for this festival as it is the transition from the cold to hot season. Deciduous trees lose their foliage to be taken over by tender leaf-buds, their waxen glossiness contrasting against the delicate tracery of twigs and branches. Tourists will be welcome by white clouds drifting in blue sky and sunshine. During the festival, Shwedagon Pagoda is covered by various religious motifs such as pennants, banners and flowers. 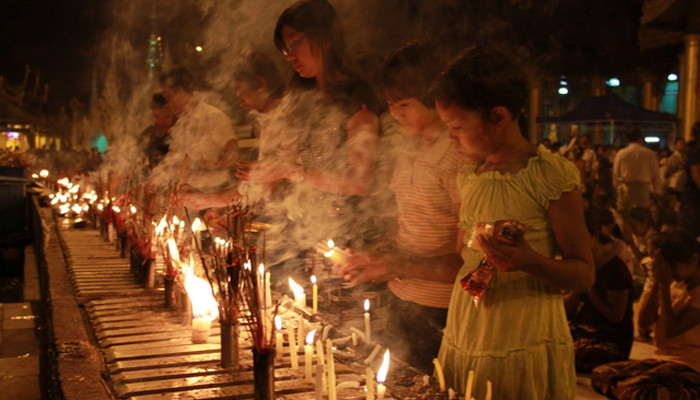 Besides traditional and unique ceremonies, visitors also can immerse in history and real culture of Myanmar through traditional dances, music with the amazing blend between different instruments.

6 Reasons Why You Should Take Myanmar Tours This Summer