Myanmar Water Festival takes place each year from 13 to 17 of April towards to the end of hot and dry season with activities such as praying for peace in pagodas, bathing rituals for Buddha and then gathering in the streets, splashing water on passerby instead of New Year greetings.
Some acts of merit like releasing captive fishes and birds as well as feasts are held for monks in the time of festival.

New Year Water Festival in Myanmar is also called Thingyan Festival which is the most important holiday of the Burmese people. The festival usually occurs from three to five days and also celebrated in neighboring Theravada Buddhist countries of Southeast Asia countries like Songkran in Thailand and Laos, Chaul Chnam Thmey in Cambodia. At this festival, people splash together in various forms such as splashing water on others with the pots, water guns to the bamboo tube. Powerful water can be splashed on people from jeeps and trucks.

Since the festival meant to wish health and good luck to all the people washing away all the bad luck and sins of previous year, one put a big tubes and cock to spray water on the participants. All of them participated in the festival, children use water pistols to spray their friends, relatives, and anyone possible, only the monks, pregnant women and the elderly are safe. After getting wet in water, people walk under the heat of the sun to dry the clothes.

The most vibrant and festive atmosphere can be seen in major cities of Myanmar such as Yangon, Bagan, Mandalay even administrative capital Naypyidaw, where high-ranking officials also soak up the atmosphere of the festival with people.

The Myanmar Water Festival 2016 will be celebrated from 14th to 17th of April. Burmese people are preparing for the most important and sacred festival of the year.

A wide range of Myanmar tours and vacations in 2016 are waiting to offer to you. You may check out our sample Myanmar itineraries for some inspiration or tell us your accommodation preference, group size, travel time and we will help you tailor-made a unique Myanmar itinerary exclusively for you.
You take the tour, we take the stress!
Here are some great moments of Myanmar Water Festival in previous years and waiting for more in 2016. 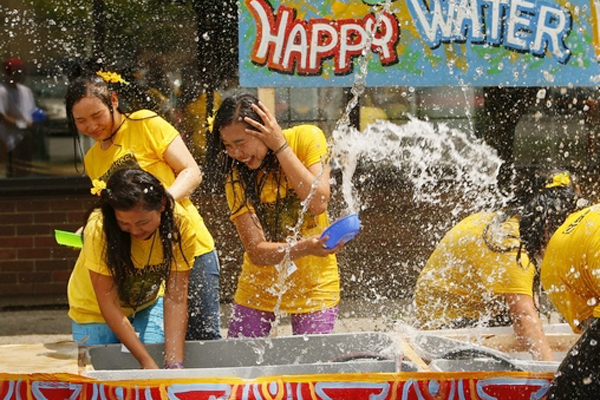 The young girls in a competition in Myanmar Water Festival 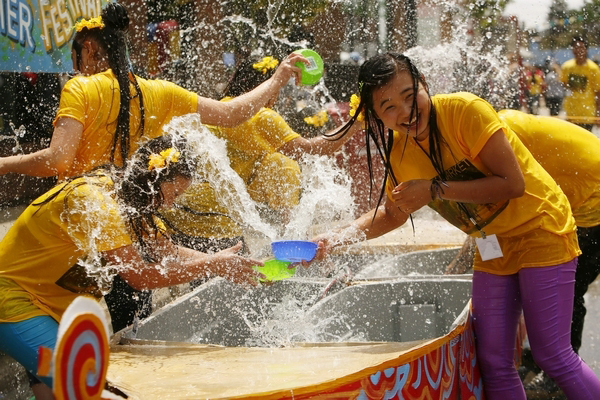 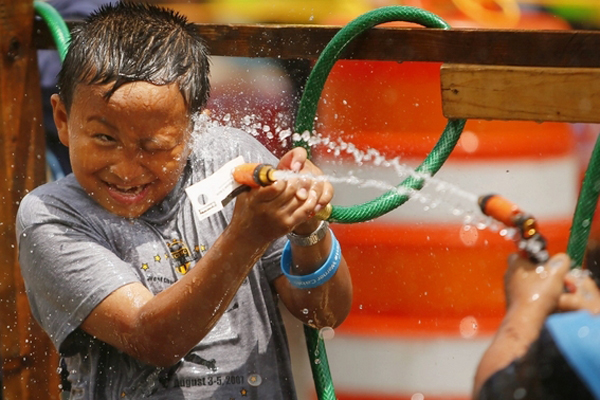 The boy using water pistol to spray water on others 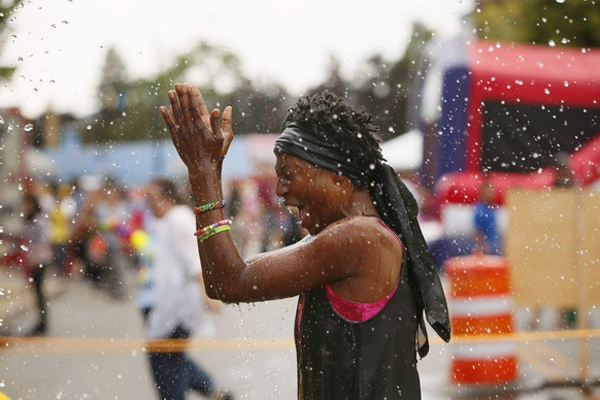 What is she praying for? 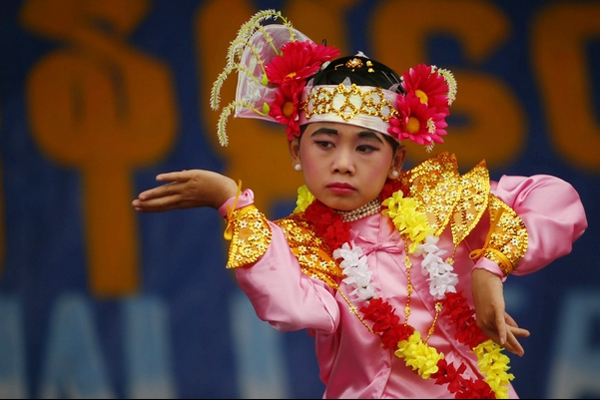 A young girls in a performance in New Year Festival 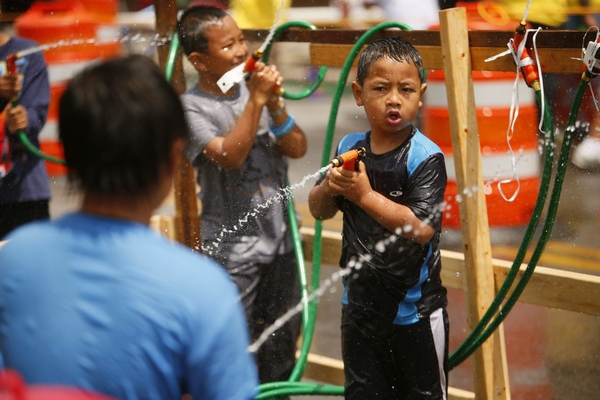 He looks so serious when spraying water on his friends 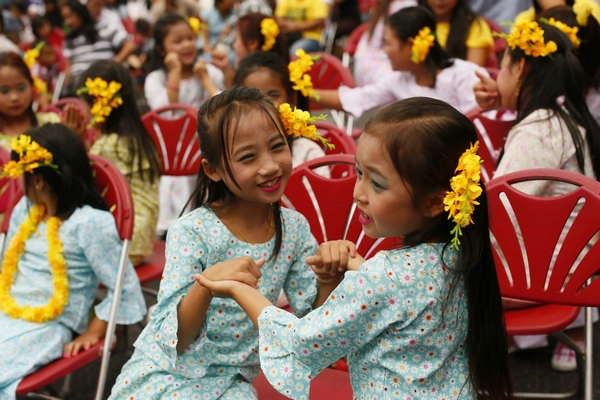 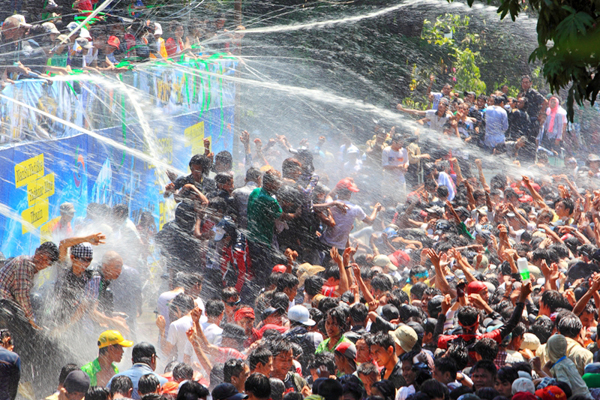 The crowds under water splashing from tubes and cock 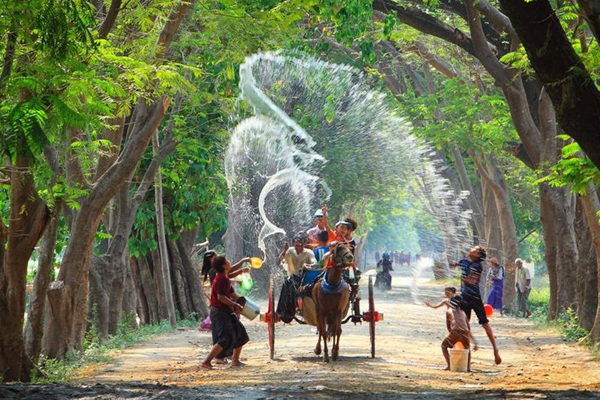 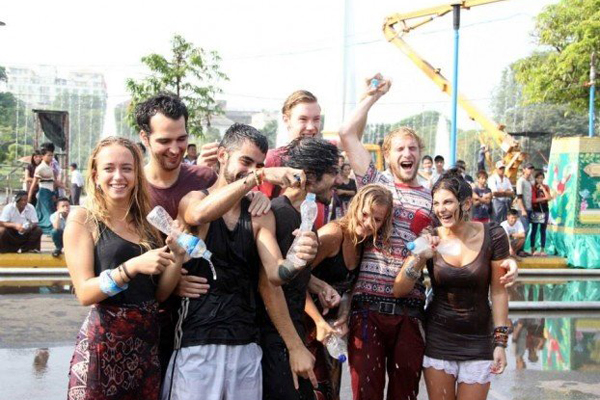 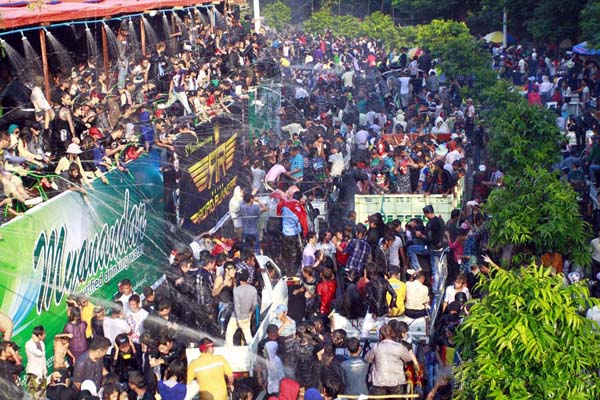 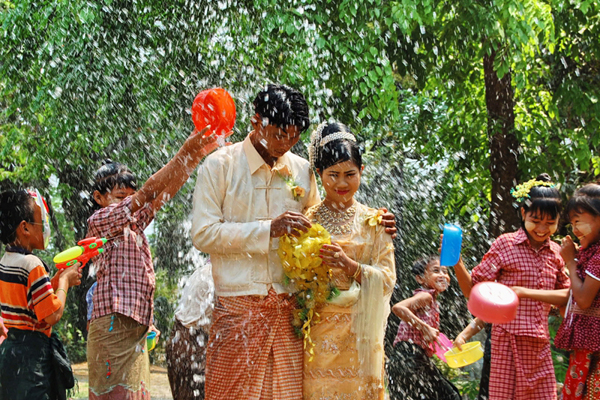 A couple under the water 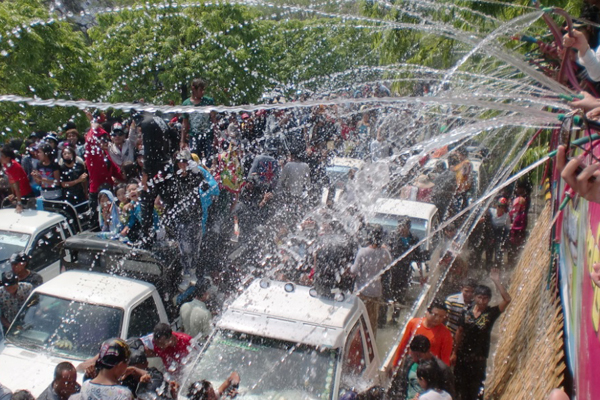 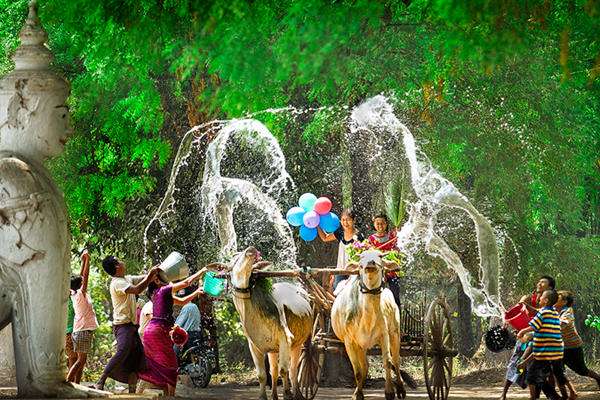 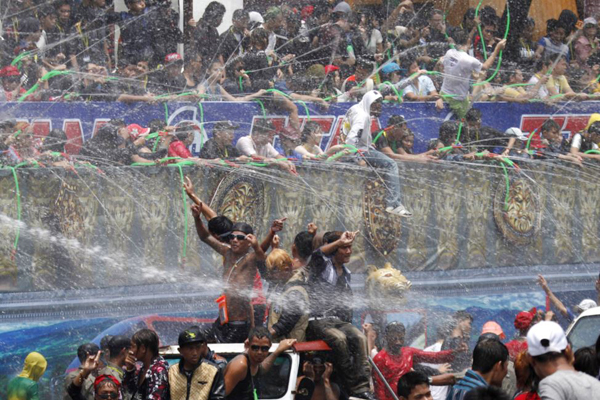 The young plashing under the music 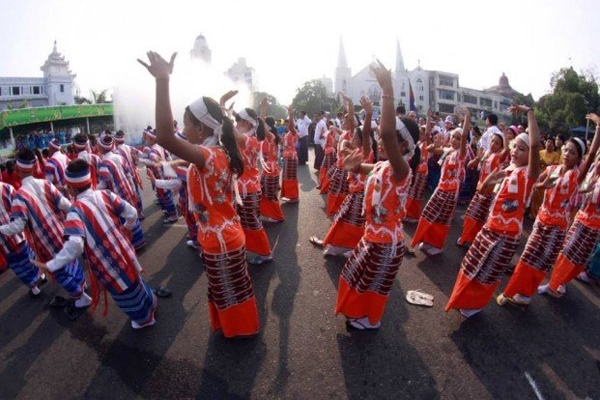 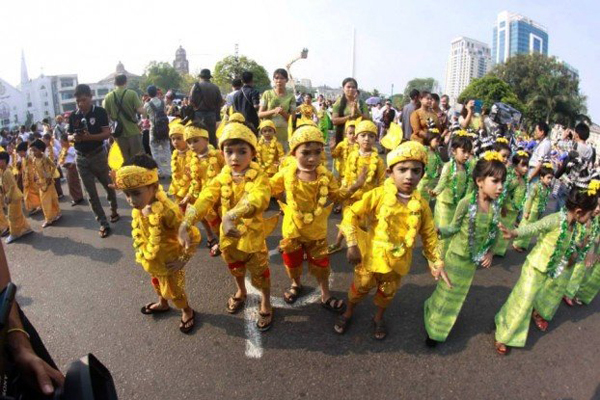 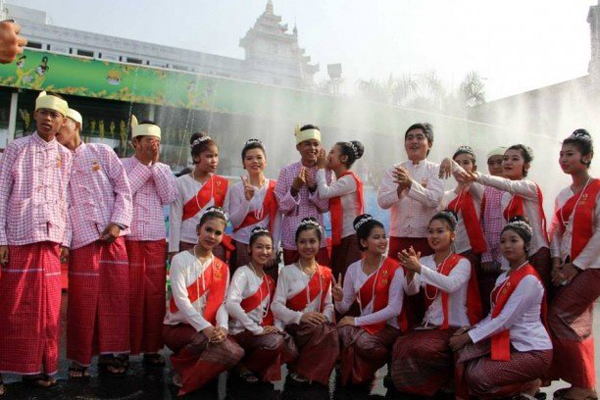 Taking a shot before performance 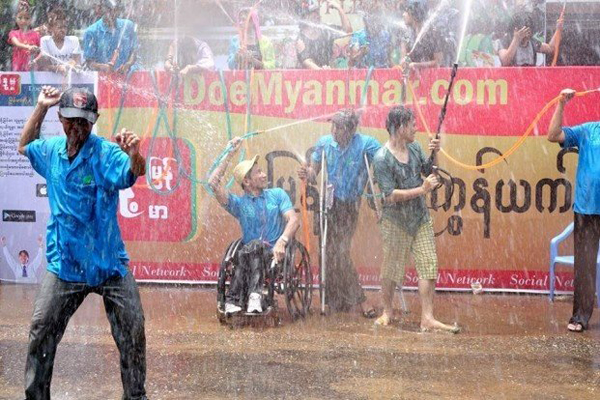 The disable also enjoy the festival 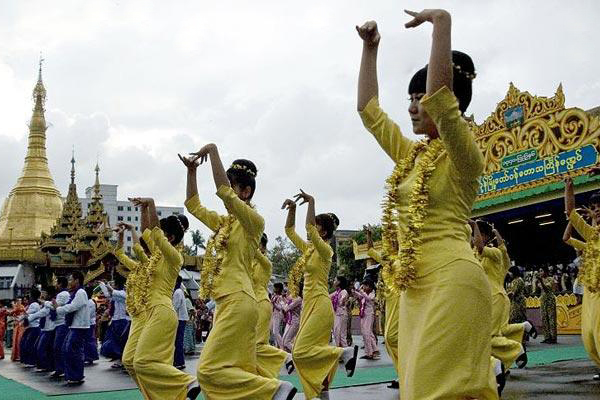 Events & Festivals
Myanmar Highlights Things to do and see in Myanmar

Reason Why You Should Visit Myanmar