Stepping out of a fragmentary past into a new era of hope and optimism, Myanmar (Burma) is an epic land where thousand of different feelings, landscapes, temples, and people are rolled into one. It’s huge, looks like a hundred countries. Probably because there are 135 ethnic groups, each with its own way of doing things. Expect to be overwhelmed by radiant cities of gilded temples, enlivened by the unspoiled natural landscape, and humbled by the warm smiles of friendly villagers. Even after a lifetime in Myanmar, there would still be more to see, taste, discover and experience. Take a trip back in time to discover peaceful pagodas, sacred sites, ancient towns, and monasteries of Myanmar.

Go Myanmar Tours is operated by a local operator in Myanmar & Asia. With over 14 years of experience in the Burma tourism industry, Go Myanmar Tours delivers a variety of Myanmar tours & travel packages for individuals, families, and groups of all sizes. We also work with you to create a unique Myanmar tour to suit your specific interests and preferences. 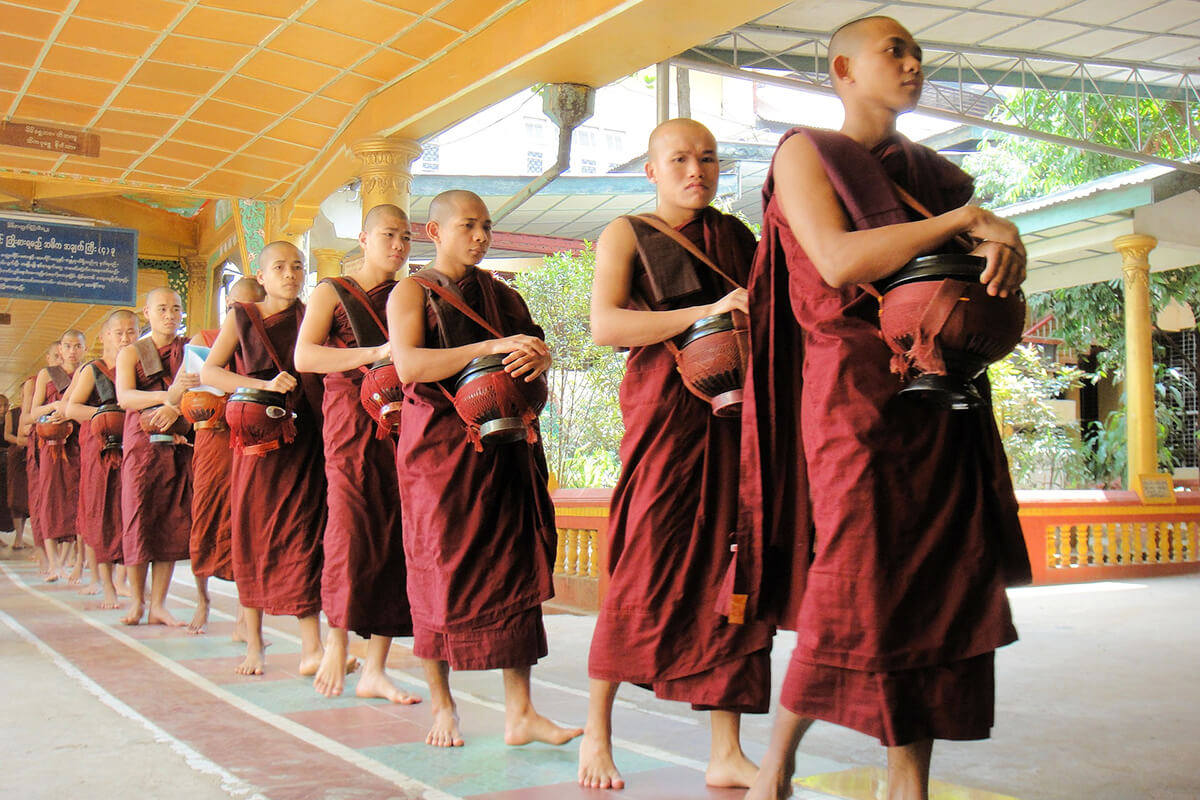 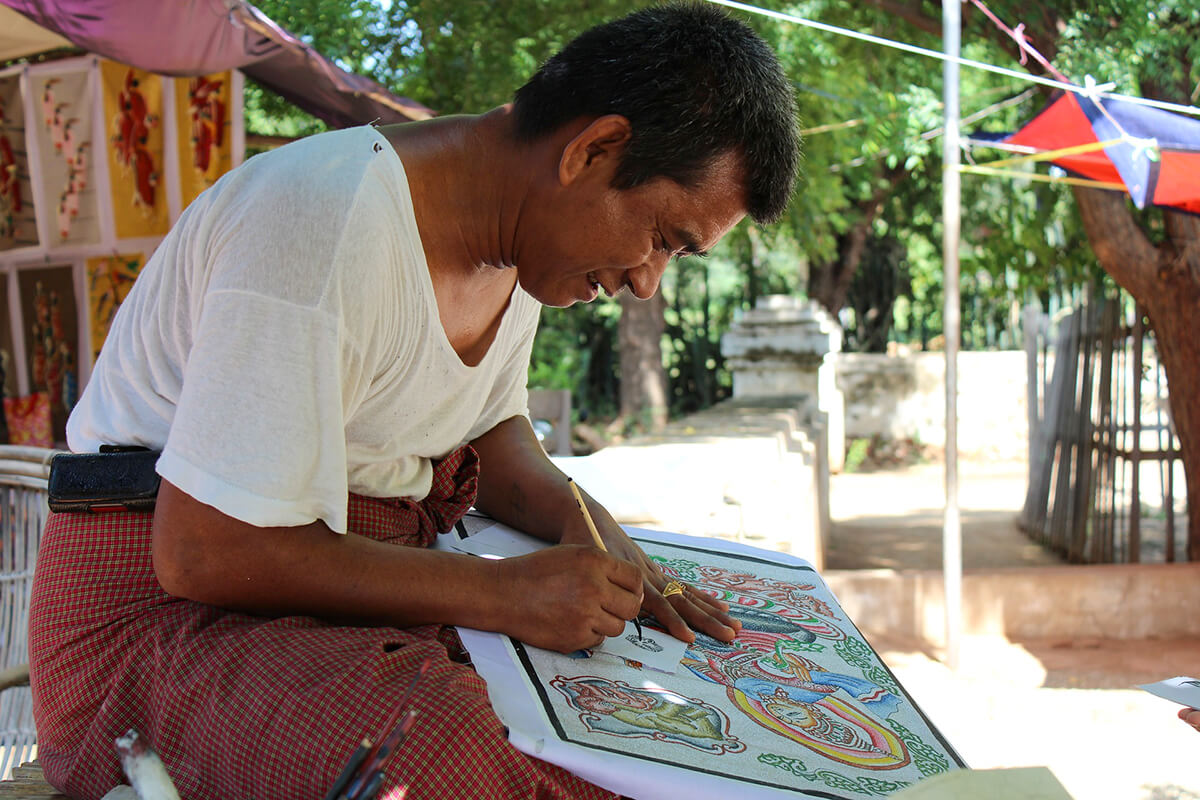 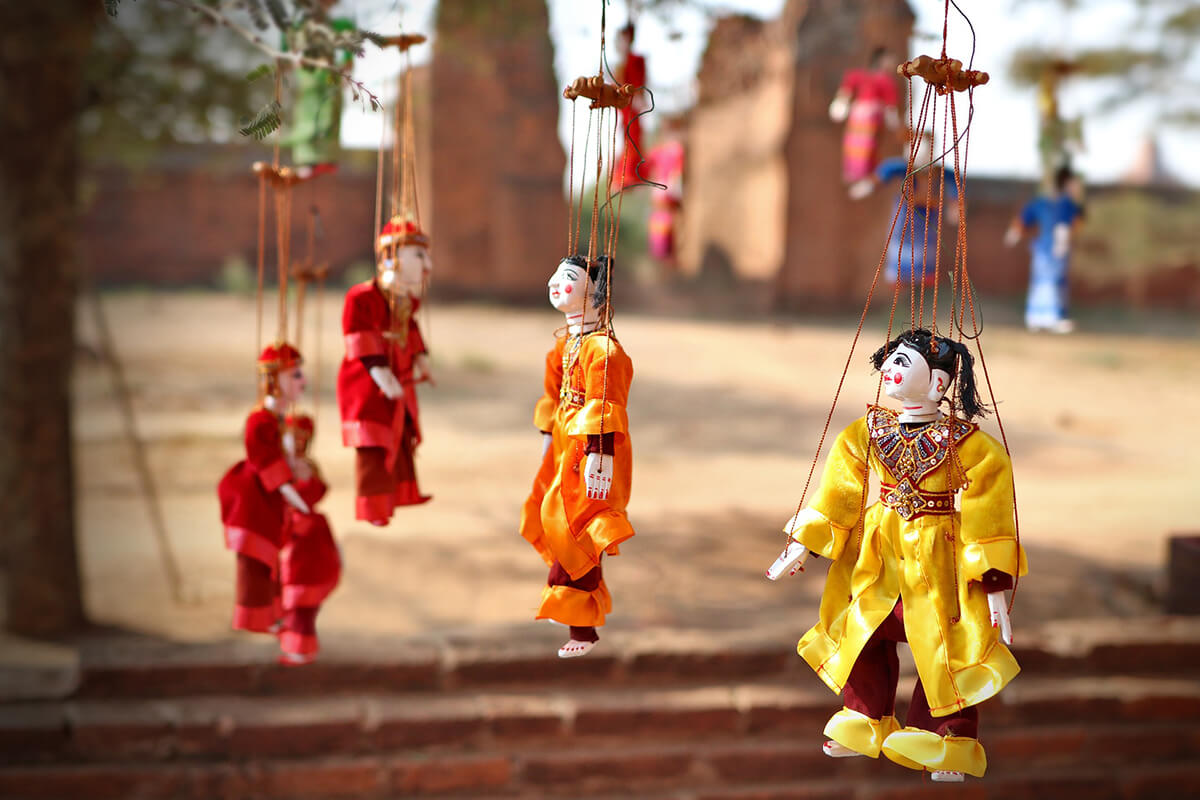 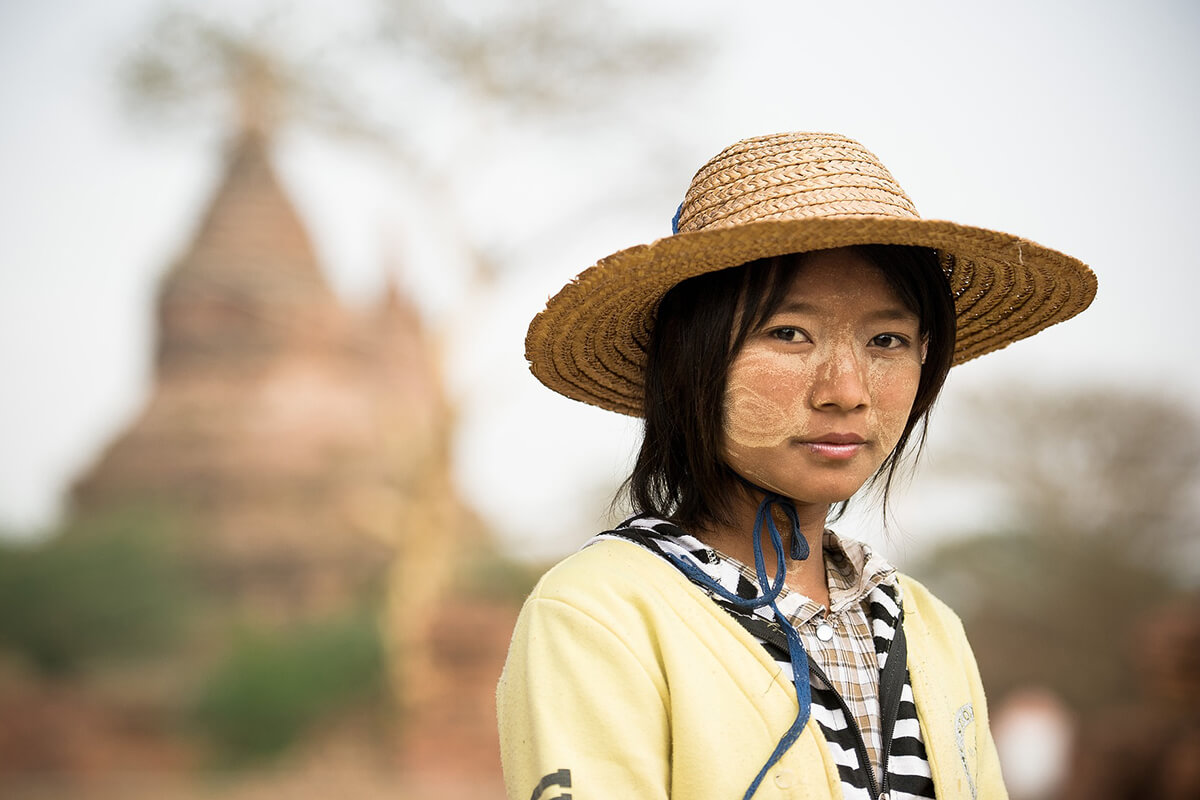 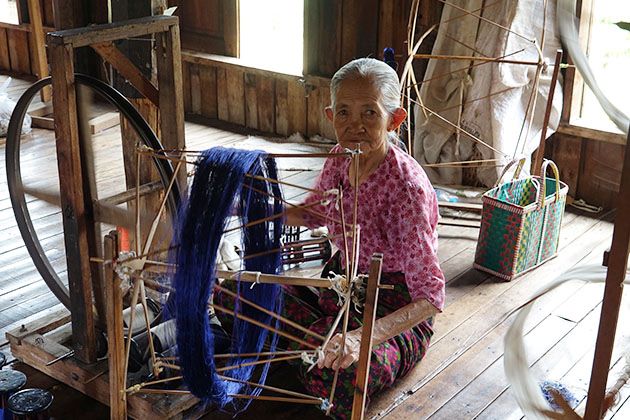 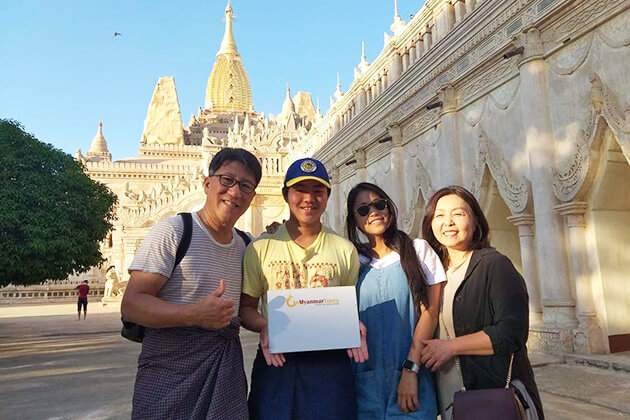 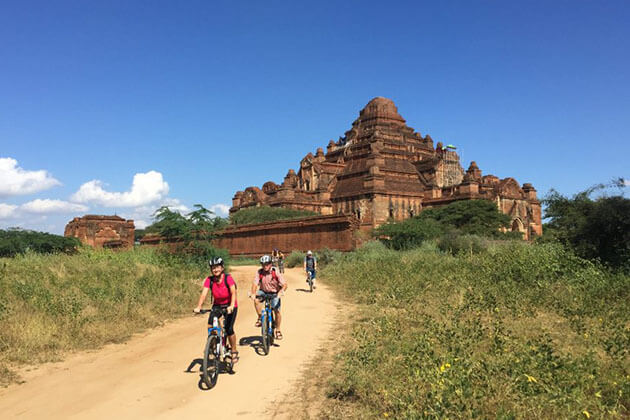 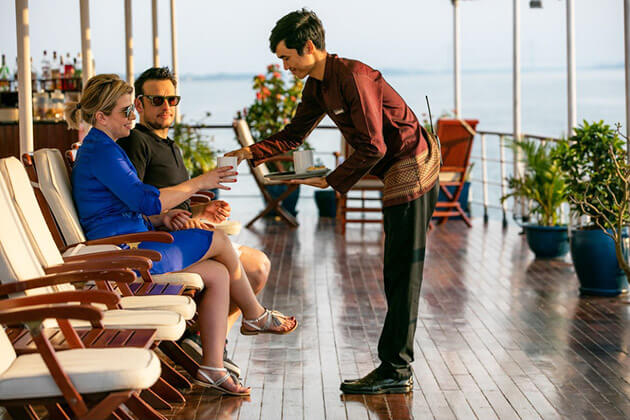 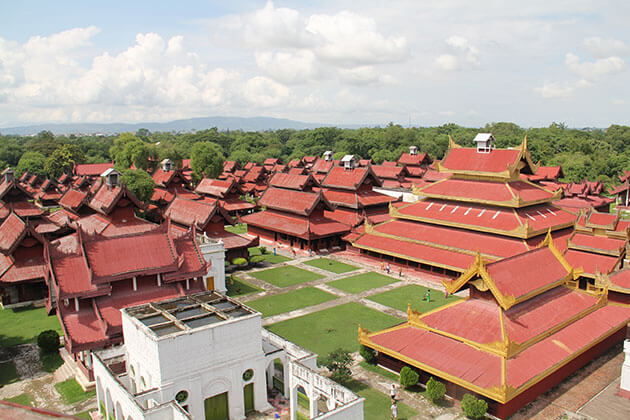 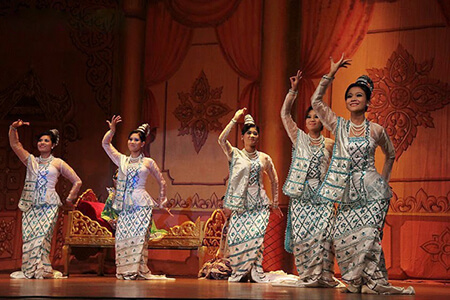 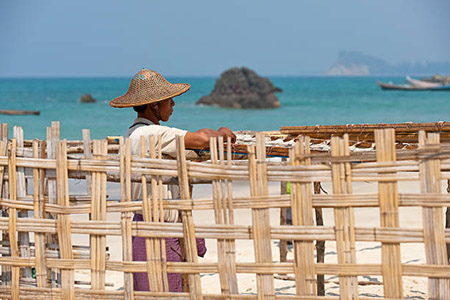 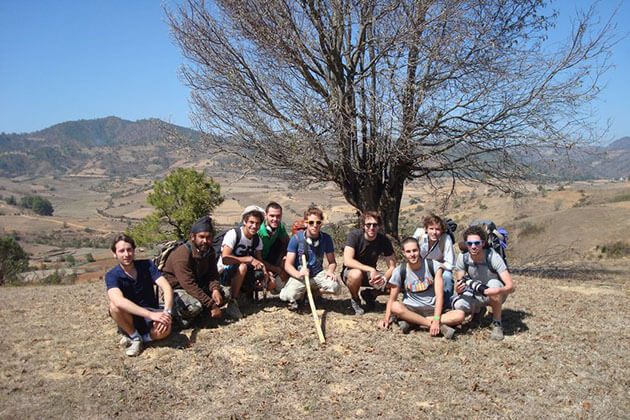 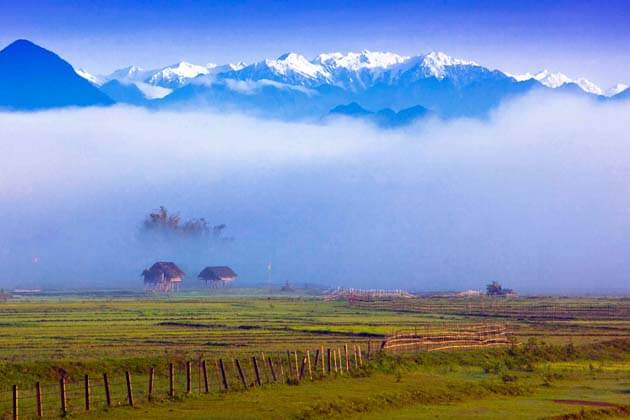 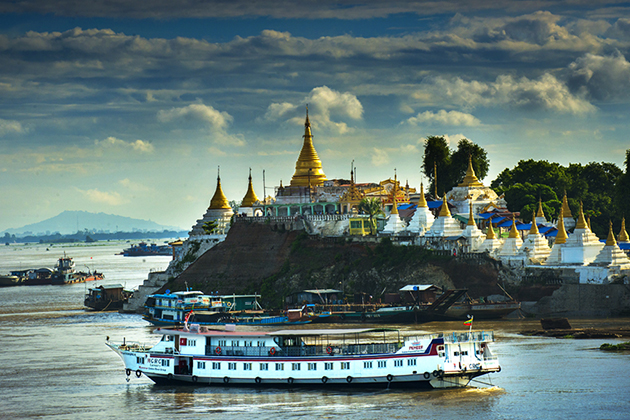 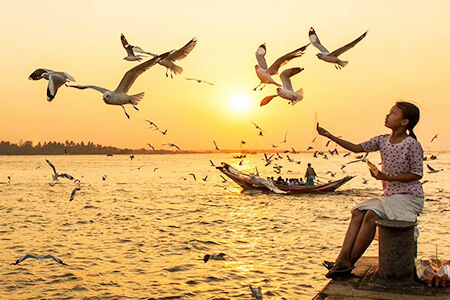 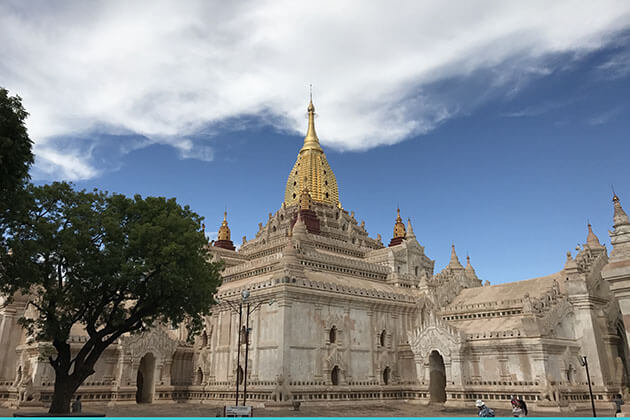 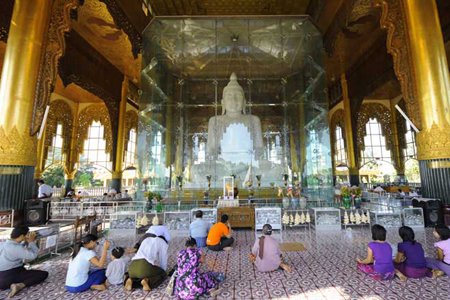 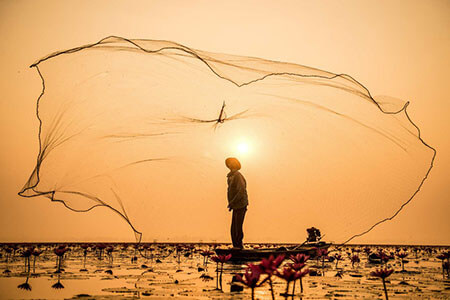 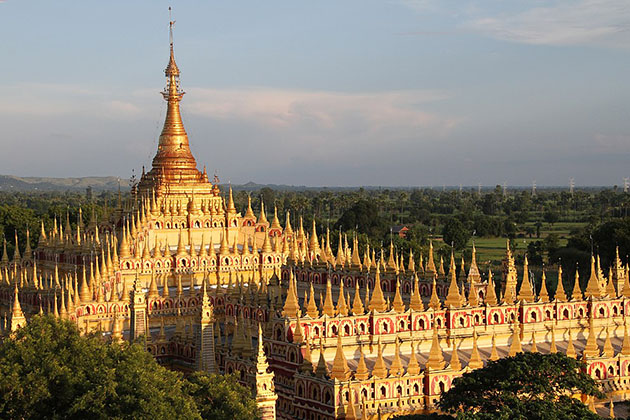 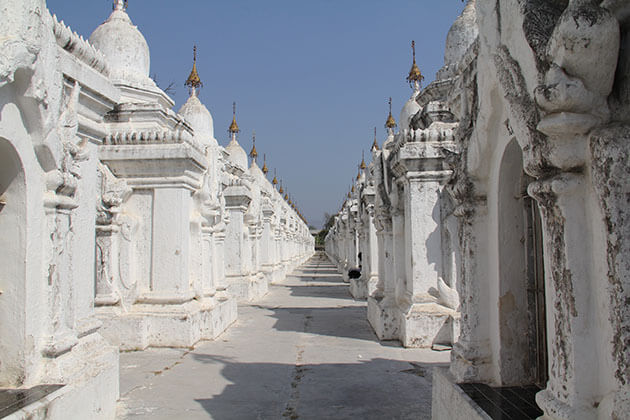 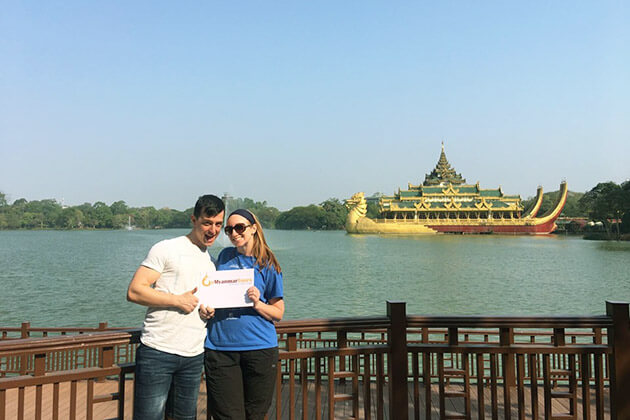 Hi Sophie, First I would like to thank you personally for all your help in arranging [...] 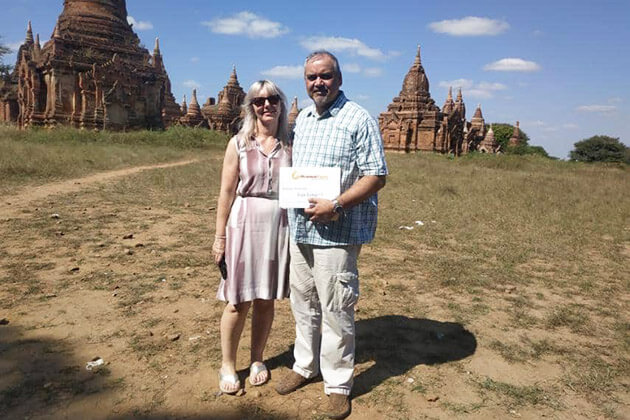 My wife and I just got back from an 8-day tour Myanmar operated by Sophie [...] 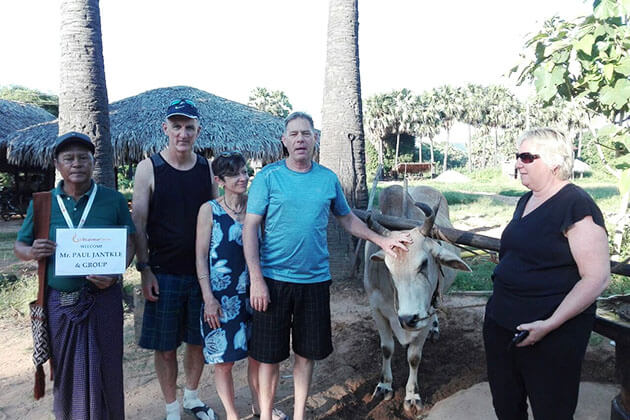 An Amazing Journey to Off the Beaten Track Myanmar

Hi Sophie, We’ve just come back home safe from the 19-day vacation in Myanmar. It was [...] 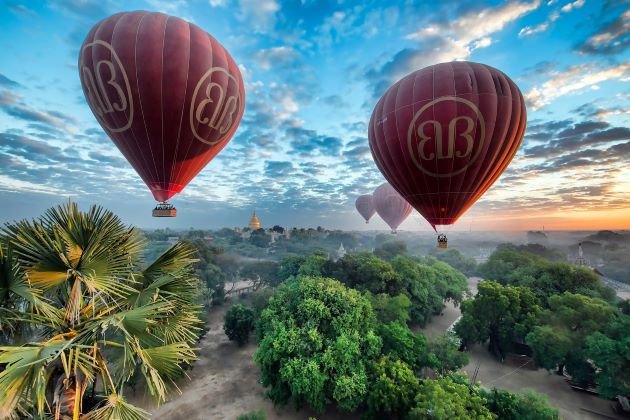 It is Time to Re-plan your Myanmar Tour Packages

Travel to Myanmar is ready for a comeback and now is the time for you [...] 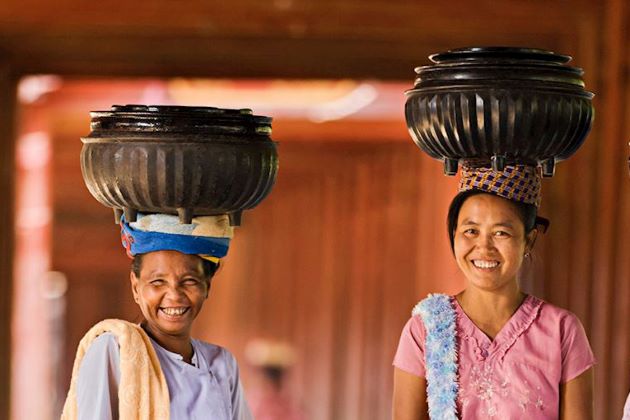 Travel to Myanmar is ready for a comeback and now is the time for you [...] 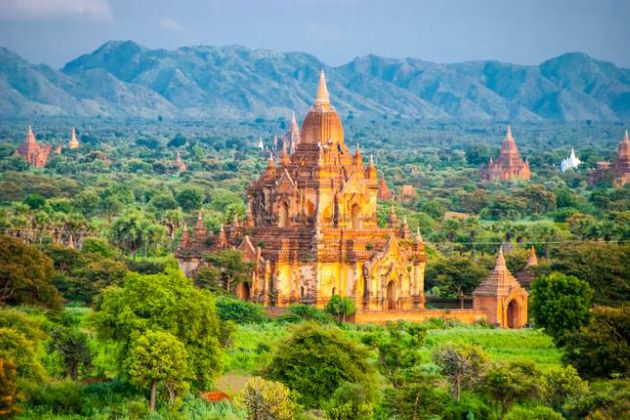 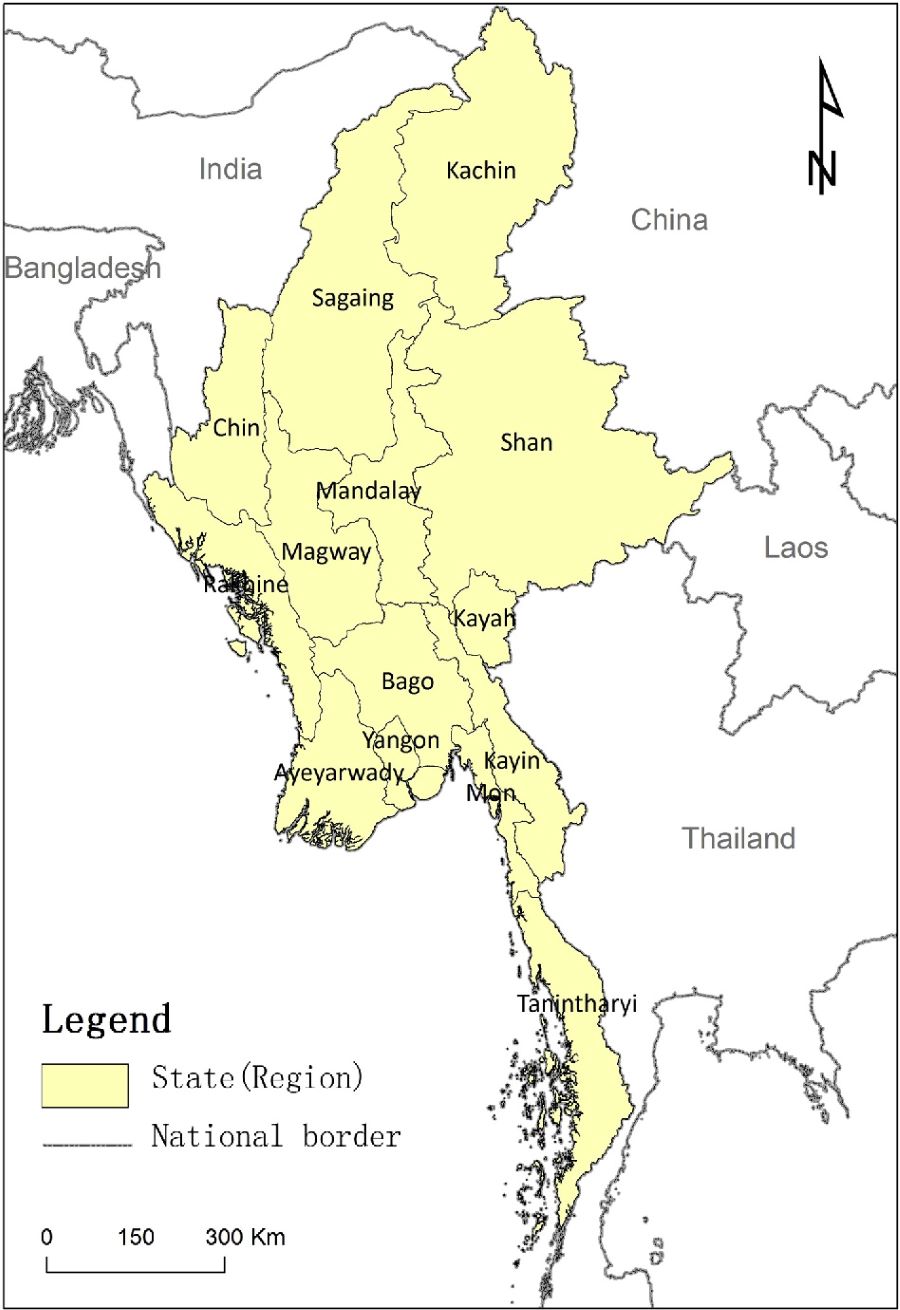 Things You Should Know Before Myanmar Tour Packages

Most of Burmese are Buddhist, which put a unifying effect on this Southeast Asia country as the religion plays an important role in daily life of the locals. Buddhist men are expected to take the robe twice in their life, monks are revered and the dress is expected to be modest. Shorts, if worn, should reach the knee and shoulders should be covered. Though Millennials are starting to challenge this standard of dress, everyone still covers up when visiting religious sites. The rest of the population is Hindu, Muslim, Christian or animist.

Regardless of religion, many Burmese mixes their religious beliefs with nat (spirit) worship and are deeply superstitious. Most villages have a nat sin, or shrine, to honour the village’s guardian nat, and you’ll likely see car mirrors adorned with red and white cloths, which are believed to offer nat protection. Astrology is commonly used to find a partner and choose important dates, like weddings, funerals and celebratory events.

About three-quarters of the population live in the country, where poverty is still common and labour is arduous. Families are large and tend to live in thatched huts that lack running water and electricity. Despite these hardships, many country-dwelling Burmese are hospitable, content and quick to call new friends ‘brother’ and ‘sister’.

We are passionate about travel

Travel is our passion, we love to travel, we love our destinations and want to show very best of our country to the world. 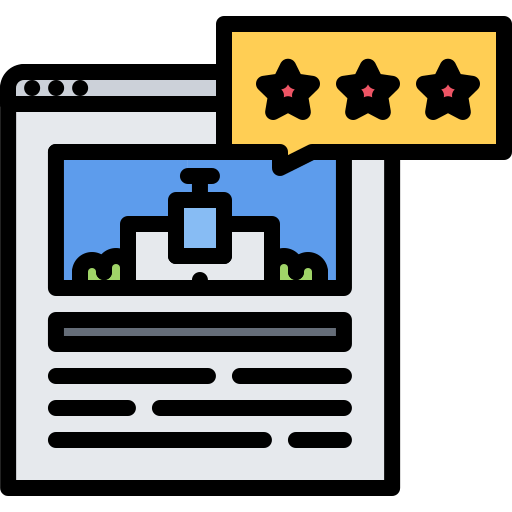 The customer experience is the most important part of everything we do and every decision we made is based on getting that experience right, make sure it's as perfect as can possibly be!

We dare to innovate - aim to be unique

We value innovation and creativity in all areas of our work. We aim to find truely unique way to travel and explore Myanmar & Asia, daring to show the different, exciting, quirky attribute that we love and make our world so special.