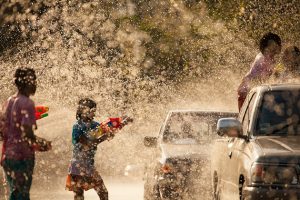 11 Unknown Facts about Burmese Culture You Must Know 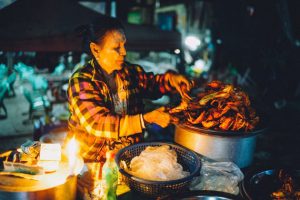 Myanmar people seem to know how to live well. They open late in the morning, [...] 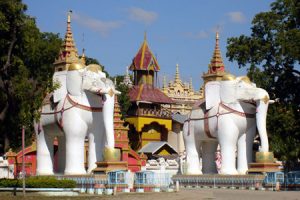 1. Myanmar Flag With three horizontal stripes, Myanmar flag has 3 main colors on it which [...] 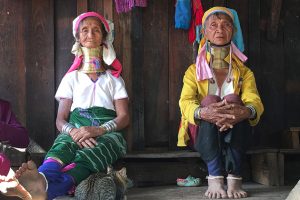 Like any other Asian countries, Myanmar has its own wealth of unique cultural traditions and [...] 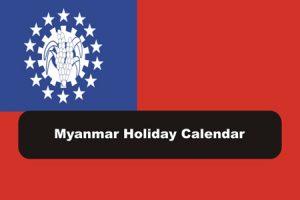 Those who intend to visit Myanmar for the upcoming days or years, at least you [...] 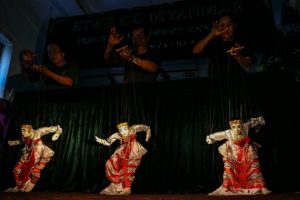 Some people believe that the traditional Myanmar puppets have been carried with the culture of [...] 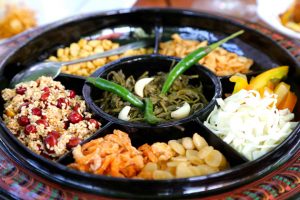 An Authentic Burmese Meal Burmese people have a long tradition of culinary which still remains [...] 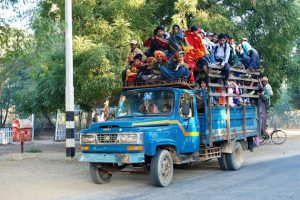 With significant changes in economic policies, Myanmar is now enjoying a period of prosperity. The [...] 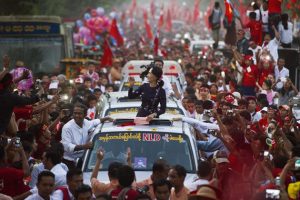 Being one of the poorest Asian members in the past, Myanmar is now opening up [...] 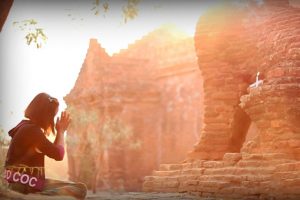 “Stay true to the most precious part of your humanity – your conscience” – Aung [...] 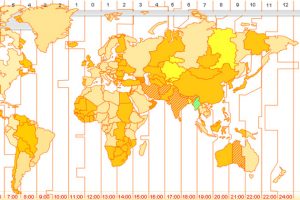 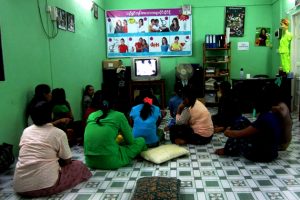 There are three morning newspaper including Myanmar Ah Lin and Key Mon and The New [...]