Myanmar National Airlines, the most popular airline of Myanmar, which carries a huge number of visitors to their vacation in Myanmar each year, functions as a national flag carrier with the most extensive network within the country. Compared with other domestic airlines, this airline is one of Asia’s oldest ones with a history of the 65-year establishment.

– The airline’s new domestic service was launched in 2014 and they begin operating international flights again after several years with the provision of domestic jet services. This will definitely help to promote its further development, thereby welcoming more and more international visitors to the country. 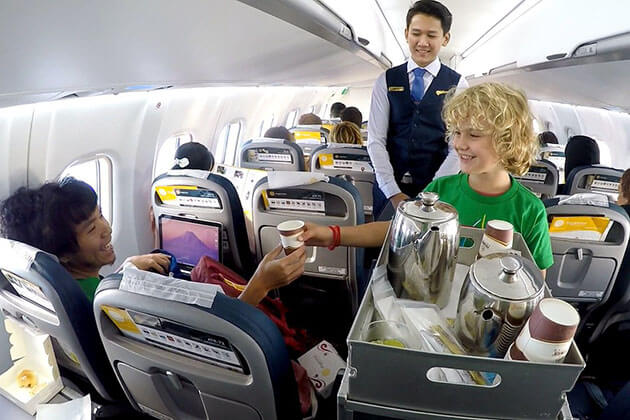