More hotel constructions in Myanmar are on the way to develop in Yangon, the commercial hub of the country regardless of the dragging tourism performance that is affected by the Rohingya crisis in the last two years. That, the magnates have a strong belief that the decline on the number of Europe visitors will not able to disturb the tourism industry of the country so the number of foreign tourists planning for a Myanmar vacation will continue growing in the coming years.

According to the statistic, there was a slight drop in Yangon three to four stars during peak season with the group booking from Europe. For instance, the latest report from the Myanmar Ministry of Hotel and Tourism showed that from January to September 2018, Myanmar witness a massive plunge with 26.15% from western Europe and 14% from Eastern Europe.

However, the number of tourists from Asia countries has climbed significantly to 10.65%, and China led with an enormous 33.63% that filled the loss from Europe, though the expenditure from Europe was much higher.

Up to the end of September, the country statistic recorder 960.720 visitors, which was a slight increase with 0.65% in comparison to the same period in 2017 with 954.491. This gave the hope for the hotel developers who are opening more new hotels in Yangon in the business travel section. 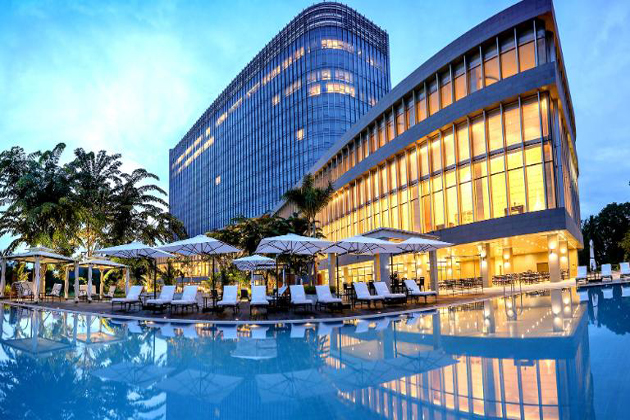 If in 2017, Yangon is home to the investments of Lotte, GCD Hospitality, Pan Pacific, ad AccorHotels Group, just early this year, the 5-story Yangon Excelsior Hotel bases on Bo Sun Pat Street of Yangon include of 74 rooms has opened with a rate of USD148. Additionally, Rosewood Hotel & Resorts, an international luxury hotel which is owned by Hong Kong-based World Development are managing to make the property. As the representative of Rosewood Hotel Group, they will open four new properties in Asia in the next 6 years mainly in China and India and the property in Yangon was confirmed and it would be opened before the end of the year after the opening in Phnom Penh and Luang Prabang.

In this December, the 46-room Awei Metta owned by Memories Group is going to be opened with the purpose to satisfy the business and leisure travel market. Located in a western suburb of Yangon adjoining to the Pun Hiang Golf Course, this hotel serves with the rate at USD190. 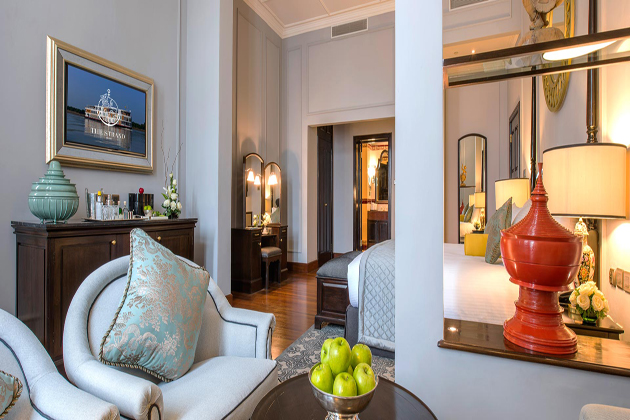 Currently, Yangon has already home to three famous heritage hotels: the iconic Strand Hotel with the rate at USD480 a night, the Belmond Governor’s Residence with USD480 and the Savoy Hotel with USD231.

In the project up to 2020, the 88-room Peninsula Yangon Hotel is constructed at the site of the former Burma Railways Company in the central district of Yangon to involve in the restoration of the heritage building.