The conception of gender in society Myanmar is quite heavy, thus, it is important for those who are planning for a Myanmar vacation to master the Burmese culture, etiquette, customs, and manners to avoid misunderstanding. Foreign travelers should know that women are not allowed to visit some sacred temples, or standing in the area for the man, plating gold on the animist holy thing temple; even women are not allowed to overlap the arms of men, because such men would lose strength and mental sanity. Below is the list of dos and don’ts in the daily life of Burmese people for you to get an insight into the daily life in Myanmar.

Myanmar people consider the top point in the head is the sacred place and show respect, so other people are not allowed to touch their heads. They believe that it is rude when others touch a person’s head, even adorable kids, remember do not touch their head. With colleagues, cannot hug their shoulder or neck irreverently in the public place. When giving donation or gift for the old, you should use the left hand because the right hand is considered as an unclean hand. 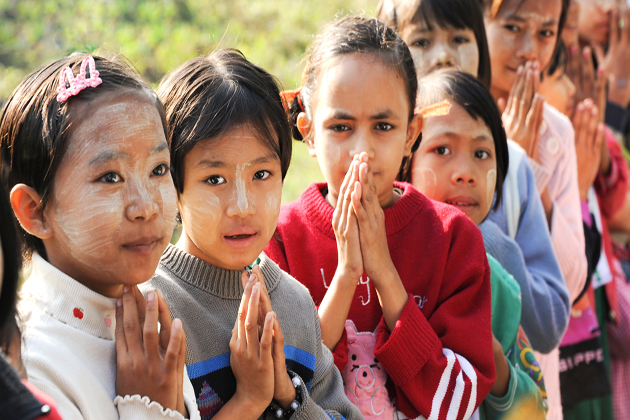 Additionally, it is also not allowed to touch to another’s feet. When sitting, people avoid pointing their feet to someone older, because the feet are believed to be the lowest. When visiting a temple, it is absolutely not allowed to point a finger at Buddha images as it is blasphemous to the deity.

Furthermore, it is rude to raise your underwear above your head so you should never do that. With the wash-basin that you use to clean your face and hands, don’t use it to clean your feet. Likewise, never use water from drinking pot to clean your feet because the Burmese people always see it very consult.

Burmese people believe that the east expressing the luck and the good. They said that the East is the place to find the purity of the Buddha. That is why Buddhist shrine in Myanmar families are usually placed close to the east wall of the main room. Therefore when sleeping, the head certainly turn eastward, not westward, because that is libelous to the Buddha and will encounter misfortune. 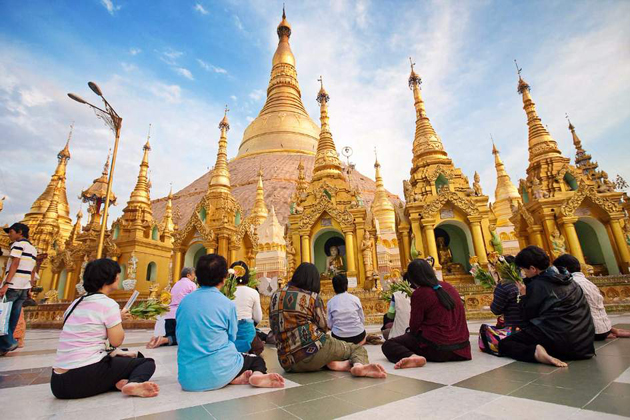 Myanmar people believe that the west is a place that contains the death. In the past, prisoners beheaded in the western port city according to Myanmar King’s order, so you should not go to sleep with the head pointing at the west. Myanmar people believe that the east and the south is important and the north and the west is not important, therefore, when people sit in the same meetings, the position of the homeowner’s seat is to the east or the south.

Ancient customs of Myanmar stipulated in a period of three months, from April 15th to July 15th each year is the time for the monks meditates, so Myanmar people are not allowed to organize the wedding. In addition, the days of September, October and December are not a good time for getting married. They believed that if getting married in September there will be no love, in October they will be bankrupted, in December husband and wife will be separated. Currently, the customs and traditions have been faded, especially in the big cities.

Due to many reasons, about 30% of women in major cities in Myanmar do not get married. In the office, this ratio can be up to 50%. So when communicating with the women in Myanmar, you should not ask the women about their family, husband, and children. Myanmar’s custom and tradition are not allowed people to hug and kiss in public place. The using of chin or foot to signal is considered as a very impolite action. 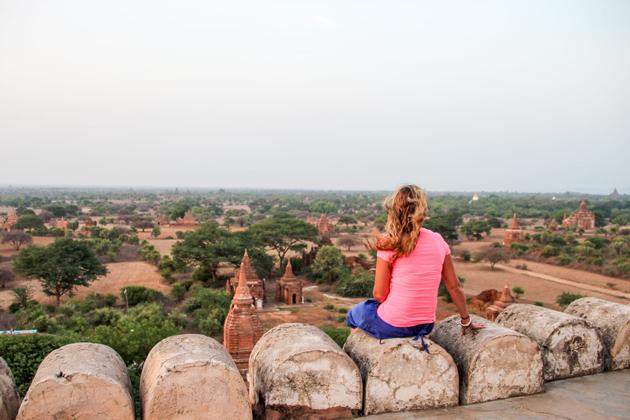 Killing is also a taboo in Myanmar, especially with Buddhists. Myanmar people go to the market to buy meat, fish and poultry were processed instead of alive poultry, shrimp, fish, and cattle. Many Myanmar people do not eat buffalo’s meat, because they believe that buffalos are the close friend of the people, helping people making food in the fields. Eating dog meat is also taboo of Myanmar people.

Whenever traveling to a new country, there are numerous things you should do and should not do so does Myanmar. In these tips below, we offer more dos and don’ts in Myanmar that will help you to get well with the Burmese culture.

Things You Should Do in Myanmar

Things You Shouldn’t Do in Myanmar